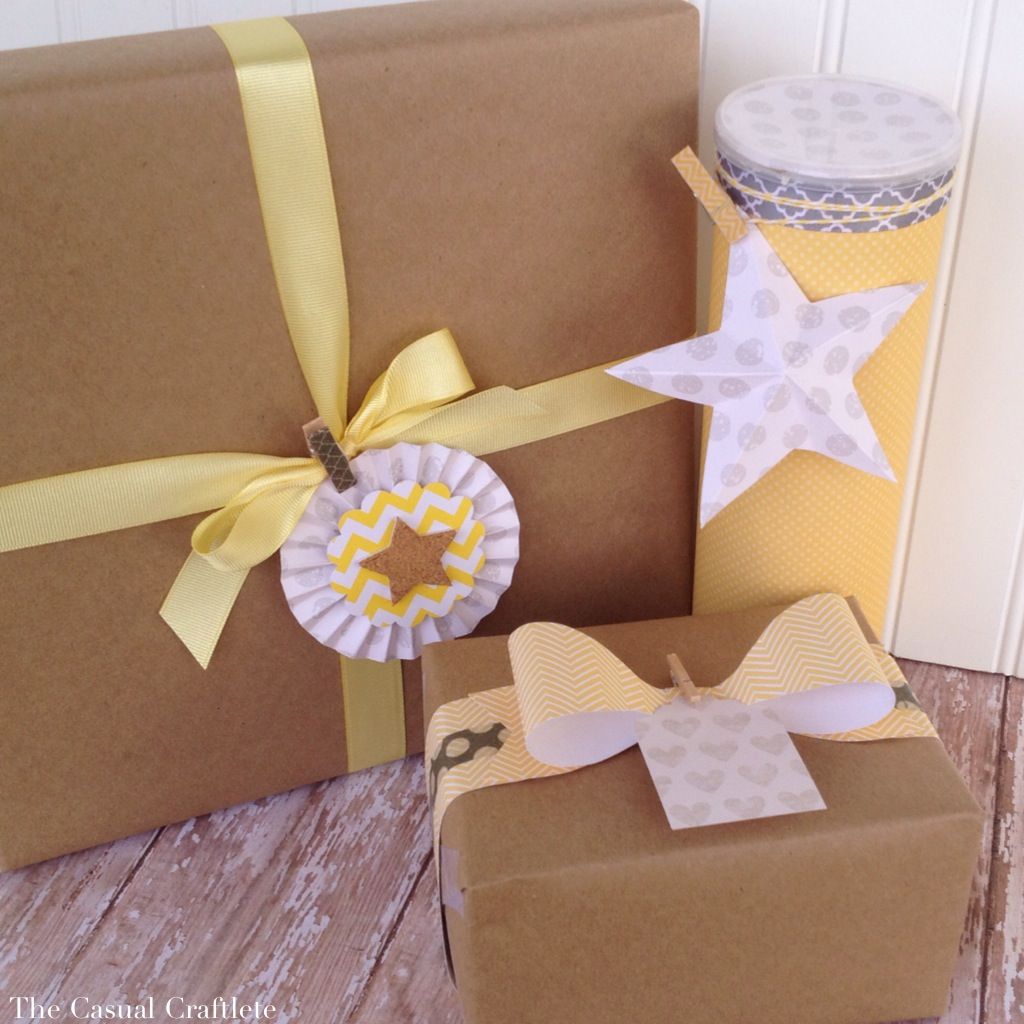 On Tuesday on CNN, Parkland survivor David Hogg was asked by Anderson Cooper concerning the multitude of right-wing sites and social networks reports dispersing conspiracy studies about your.

Responding, Hogg claimed: Im not a crisis star. Im someone who were required to observe this and live through this and I are being required to accomplish that.

Individuals with very little connection with the febrile world of conspiracy idea cannot completely understand what Hogg is being accused of. END_OF_DOCUMENT_TOKEN_TO_BE_REPLACED